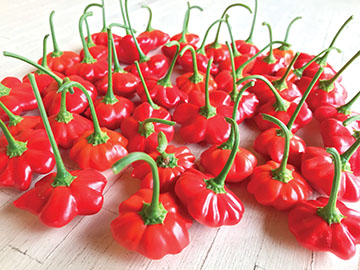 Lessons learned during a stressful year

Although it was just another day, the first day of a new year generates a buzz about the year that was and what surprises are waiting up ahead. It’s symbolic, like pulling out faded tomato vines vs. planting the first seeds. Old, exhausted tomato vines rate higher for me on the sympathy scale than our previous year, because it was a yikes! kind of year, yet a careful, patient gardener pays attention and learns from the circumstance.

Last summer, woe is me, my tomatoes waned before the appointed wane time because the soil did not get enough good $%!† during winter prep season. Know anybody with chickens or a horse? “Hi, Mrs. cow owner…” I spread wood ashes directly on a different bed every morning until I have covered them all, then I make a pile for later. Leaves of all kinds and compost mixed in plus happy shoveling make for a happy bed, but you’re gonna need some $%!†. I’m just saying $%!† should happen.

As you weed around lettuce, look at it and listen. Say hello. You might not disregard these ideas as simplistic or far-fetched if you smell like $%!† but don’t even notice because your attitude is floating down the calmest stream in this quadrant of the cosmos. You listened to the lettuce. Keep listening.

That might not make me the smartest gardener, but I eat well, and my parsley remarked, “Imagine there are no parsley worms; it’s easy if you try…”