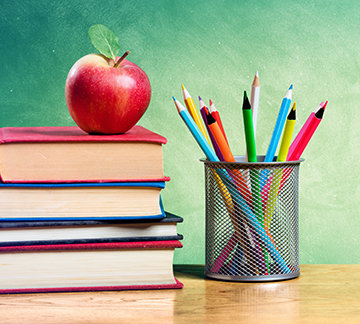 Principals’ reports at Monday night’s meeting of the Eureka Springs School Board reflected guarded optimism. The district has seen some quarantining and positive Covid tests, but school staff have worked hard to maintain a healthy environment on campus.

The board had imposed a mask mandate at the start of school and voted to continue that policy for another month. Supt. Bryan Pruitt said he had heard reports from other districts with no mandates, and correspondingly higher numbers of affected students and teachers. Berryville began the year without a mask mandate, and quickly encountered problems with exposures. Their numbers dropped after masks were required.

The district still has a handful of high school students and one middle schooler attending virtually. On-campus attendance has risen, although the present number of 586 falls far short of the 650 attending before the Covid crisis. Pruitt said that the district has just received notice of state approval of the virtual education program. If the school should have to pivot to off-campus learning again, the district is now certified for five years as a provider.

Elementary students are completing Measures of Academic Progress testing, and students in middle school will have MAP testing this week. Middle School Principal Cindy Holt said the schools will be able to use test results to evaluate lesson plans.

The elementary school now has 190 students enrolled, and the middle school has 188. High School Principal David Gilmore said the 208 high school students have been active academically and with extracurricular events. Volleyball and mountain biking are currently underway, and the new biking program has all 24 slots full, with a waiting list beyond that. Student response to the Connect Four program and the nursing training programs has been good. Students in those programs receive concurrent high school and college credit.

Gilmore noted that 42 seniors will graduate, but the freshman class has 57 students, and the eighth grade has the same 57, so the high school can expect increasing numbers.